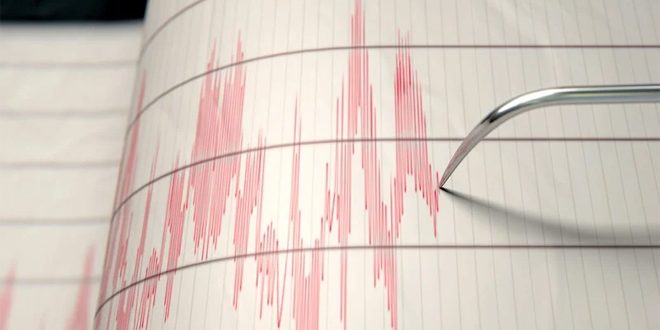 King Edward Point, SANA- An earthquake measuring 4.9 on the Richter scale hit the South Sandwich Islands on Tuesday, but no injuries were reported.

The US Geological Survey stated that the quake occurred at a depth of 10 kilometers, and its center was at 27.565 degrees’ west longitude, and 60.548 degrees’ south latitude.

The South Sandwich Islands is an archipelago in the Atlantic Ocean belonging to the United Kingdom, which is subject to frequent seismic tremors.