Commenting on trilateral consultations between China, Iran and Russia on issues of mutual interests, Ulyanov called the countries’ cooperation a new triangle in international diplomacy.

“Doesn’t this look like a new triangle in multilateral diplomacy – China, Iran and Russia?” he asked.

According to the diplomat, this format can be easily expanded, as many states oppose “attempts to maintain a unilateral peace at any cost.” 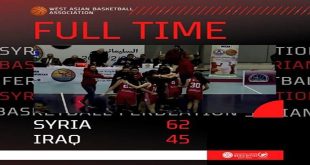