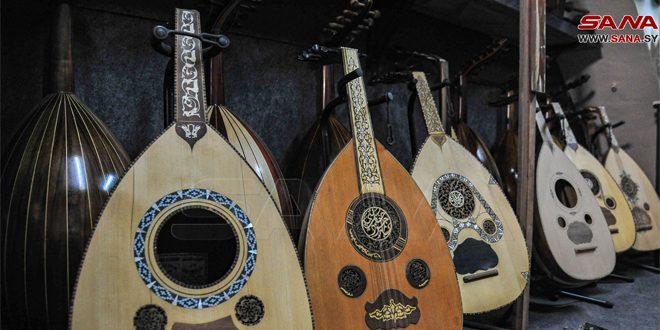 The Oud is a pear-shaped, stringed musical instrument with a history dating back over 1500 years. While there are differences among Ouds such as size and number of strings, the instrument has a strong presence in the Middle East and is considered as a popular shared tradition. In Syria they are often played at events such as weddings, festivals and family gatherings.

Syria and Iran have nominated Crafting and Playing the Oud for inscription with the aim of raising awareness about living heritage being a tool for international cooperation and for building links between communities across state borders. 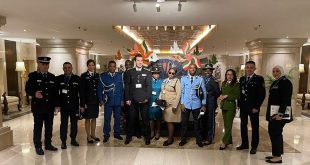