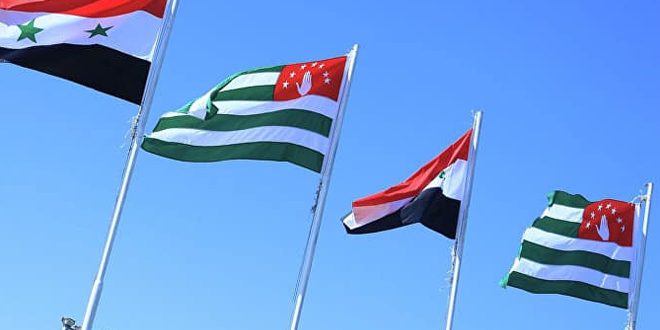 Sukhumi, SANA-The Abkhazian government approved Wednesday a draft resolution submitted by the Ministry of Economy to make an agreement with Syria on the opening of two trade missions in both countries and to hold talks with the Syrian side in this regard.

The draft agreement stipulates that the two missions are invited to contribute to the development of bilateral economic and trade relations and to help conclude transactions in the commercial, economic and scientific-technical fields, along with establishing joint institutions and developing other forms of economic activity.

In May 2018, Syria recognized the independence of Abkhazia and established diplomatic relations with it.

2022-11-30
Baraa
Share
Previous Blast at Ukrainian embassy injured one employee say Spanish police
Next Chinese President: Palestinian cause is at the heart of the Middle East issue 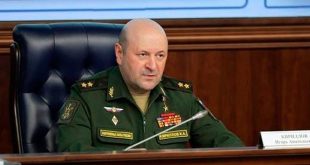