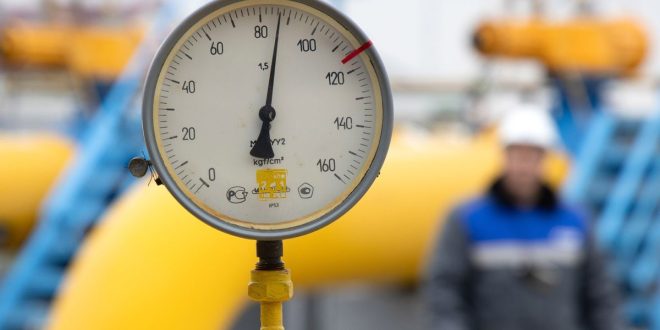 Moscow, SANA-Gazprom and purchasers of gas in Italy have found a decision on supplies, and transportation of Russian gas through Austrian territory is being resumed, the Russian gas producer said in a statement on Wednesday.

“Gazprom together with Italian purchasers have managed to find a decision on the cooperation format amid regulatory changes in Austria at the end of September. The Austrian operator has reported its readiness to confirm transport nominations of Gazprom Export, which makes it possible to resume supplies of Russian gas through Austrian territory,” the statement said.

On October 1, Eni said it had received a notice from Gazprom that it would not be able to deliver gas in the requested volume due to the impossibility of transit through Austria.

Later Gazprom said Russian gas supplies via Austria had been suspended due to the Austrian operator’s refusal to confirm nominations because of changes in the regulation. 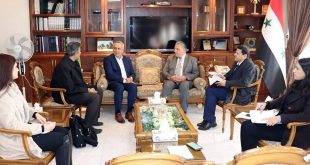