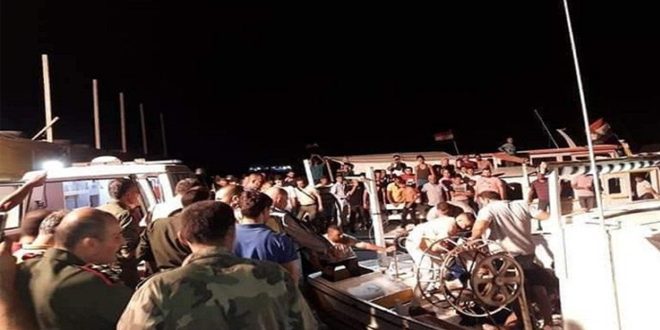 Tartous, SANA- The number of victims of the sinking of a boat off Tartous coast has reached 73 in a death toll that is not final, while 20 survivors are being treated at al-Basel Hospital.

The general director of Sea Ports, Samer Kobrosli, told SANA that some 31 bodies were found today in various areas of Tartous coast, adding that some of the bodies were found on the beaches while others were taken from the depths of the sea by the sea port ‘s ships, which are still continuing search operations to date.

In a previous statement to SANA, Kobrosli said that according to “survivor statements”, the ship had left Lebanon last Tuesday with the intention of taking people of various nationalities illegally to Italy. 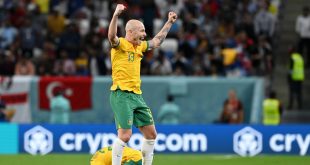