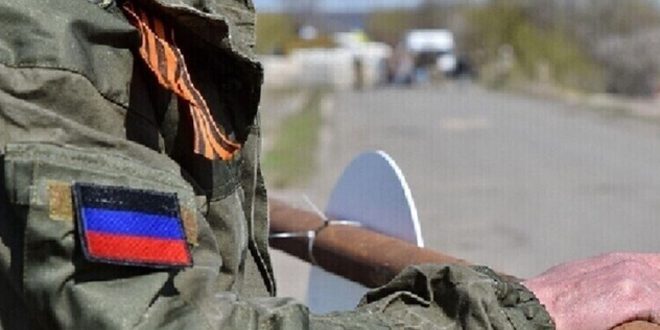 Luhansk, SANA- Luhansk forces command announced that its forces have eliminated 30 Ukrainian soldiers during past 24 hours .

During the clash, our units have inflicted big losses upon the Ukrainian enemy in personnel and equipment, reached 30 soldiers, one tank, two armored personnel carriers and three machine guns , Novosti agency quoted the command as saying in a statement on Saturday .