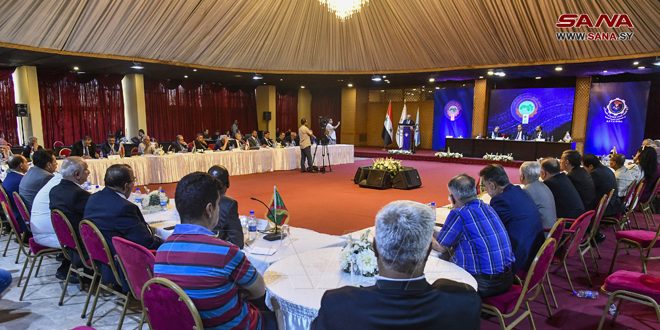 Damascus, SANA-Central Council of the International Confederation of Arab Trade Unions stressed its support for Syria and its Pan-Arab stances, its efforts in combating terrorism and preserving its national sovereignty and territorial integrity.

The Council, in a final statement of its second ordinary session that was held in Damascus with the participation of 12 Arab states, condemned the Israeli recurrent attacks on the Syrian people, particularly the aggression on Damascus International Airport and a number of vital facilities.

It reaffirmed commitment to the resilience of Syrian and Palestinian people against the Israeli occupation in Golan and the Palestinian territories. 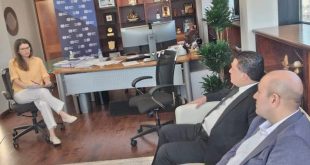