Dead and injured people in Ukraine’s strike on Novaya Kakhovka 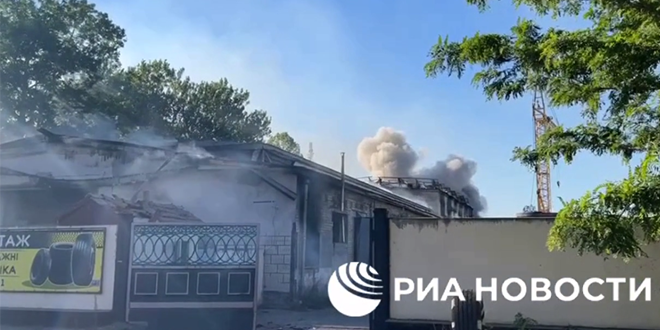 Moscow, SANA- “seven people were killed and more than 60 others were injured in  bombing by Kyiv regime forces with US missiles over Novaya Kakhovka city, causing great damage in the region”, a military official in the city of Novaya Kakhovka in the Kherson region said.

RT website quoted deputy head of Military and Civil Administration of the region as saying that the order to attack Novaya Kakhovka was personally issued by Ukrainian President Vladimir Zelensky, and that the strike was carried out using American HIMARS MLRS missiles, killing seven people and wounding more than 60 others, while hundreds are still trapped under the rubble.

The attack  by the Ukrainian army at Novaya Kakhovka was followed by explosions at storage facilities holding mineral fertilizers and the factory that produces equipment for hydroelectric power stations, damaging the city’s infrastructure, including hospitals and kindergartens, he added.

In turn, the head of the Humanitarian Aid Center, Natalia Zarya, said that a humanitarian aid warehouse containing 35 tons of food for the local population was also destroyed as a result of the Ukrainian bombing.

The head of the Military and Civil Administration in Nova Kakhovka, Vladimir Leontiev, described the repercussions of the Ukrainian strike as a catastrophe on the city. 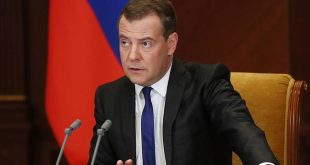