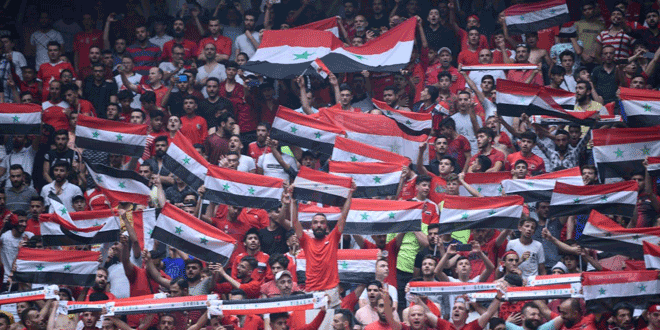 Bern, SANA- The International Basketball Federation (FIBA) announced on its official website that Syria had the most spectators’ attendance in the halls during the World Cup qualifiers, ahead of many countries in the world.

According to the report of the International Federation, the number of the Syrian spectators while attending the match of the Syrian national team against Bahrain in the third window of the World Cup qualifiers was estimated at 13,500 fans in al-Hamdaniya Hall in Aleppo.