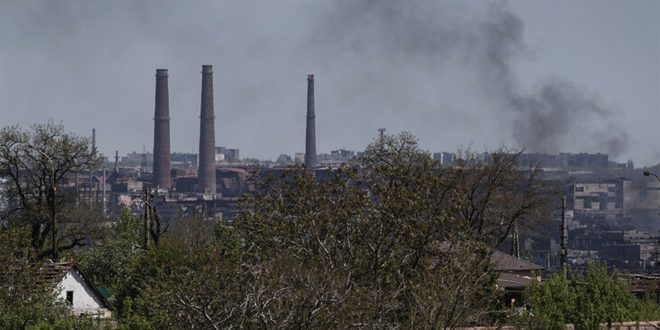 “We will check the reports that Mariupol law enforcement did nothing when local residents reported nationalists’ crimes against women and children,” the source said.

Previously, Mariupol residents confirmed that Azov militants had been committing sexual assaults against young girls since early 2015. Those who were able to, sent their children away to relatives in other regions.

The witnesses claim that local police did not accept reports against Azov militants. All Mariupol residents spoke about the crimes of the nationalists on condition of anonymity, fearing persecution of their relative in Ukraine. According to the locals, when the special operation started, Azov militants forced people to basements and started killing everyone arbitrarily.

Earlier, Mariupol residents said that since the beginning of the special military operation, Ukrainian armed forces shot locals who spoke to them in Russian.

TASS was unable to obtain immediate official commentary from the investigators. 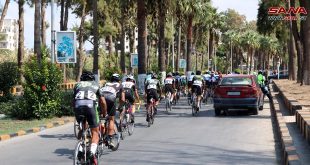