A woman and her four children die in fire in al-Amin neighborhood, Damascus 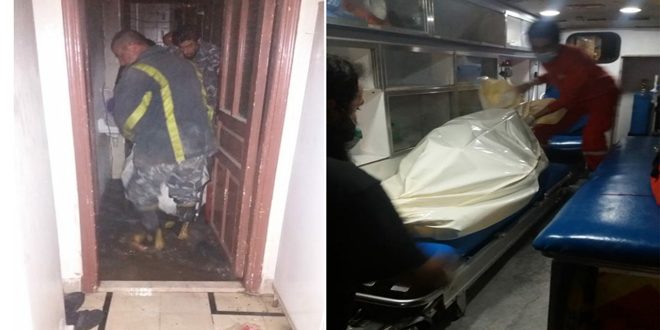 Damascus, SANA- A woman and her four children died on Wednesday in a fire that broke out in their house on the first floor of a four-storey building in al-Amin Street in Damascus.

Commander of the Damascus Fire Brigade, General Dawoud al-Amiri, said in a statement to SANA reporter, that a fire broke out on Wednesday in a house in al-Shaghour neighborhood in al-Amin neighborhood, causing the death of a mother and four children aged between 4 and 12 years, and the father sustained burns.

Al-Amiri noted that a group from the Damascus Fire Brigade headed to the place of the fire and worked to put it out and they transported the dead and the father to the Damascus Hospital. 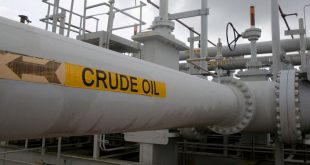