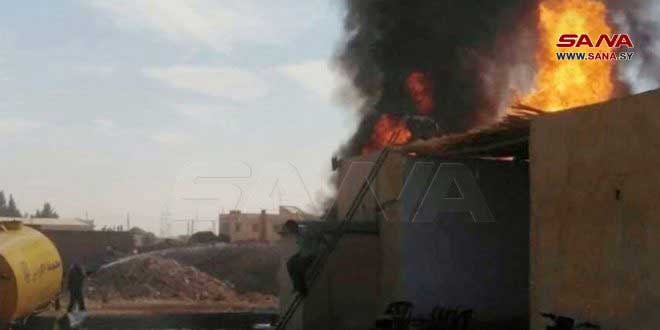 The sources added that “another explosive device exploded in a military vehicle belonging to the QSD militia on the road to the town of Kasrat, south of the center of Raqqa city, wounding those who were inside it. 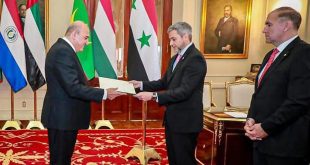