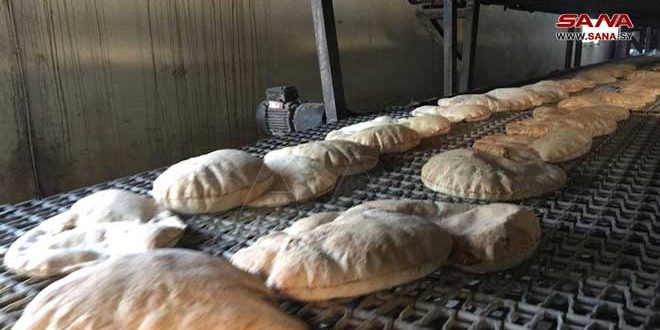 Hasaka, SANA- The government’s efforts have resulted in the return of al-Baath Bakery in Qamishli city to production after suspension of 20 days as a result of the siege imposed by the US occupation –backed QSD militia.

The director of al-Baath Bakery, Sattam al-Mahmoud told SANA reporter that the bakery was operated on Friday with a capacity of 27 tons of flour.

A quantity of 40 tons of flour was brought in at midnight yesterday to the bakery after 20 days of the siege imposed by the QSD militia on the city center.

al-Baath Bakery in Qamishli city QSD seige 2022-04-29
fedaa
Share
Previous Sabbagh: Countries that provided support to terrorists and enabled them possessing chemical weapons must be held accountable
Next Sayyed Nasrallah : Betting on time to forget the occupied land and usurped sanctities has fallen 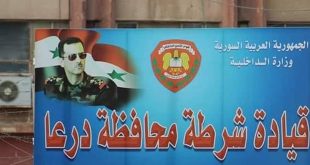