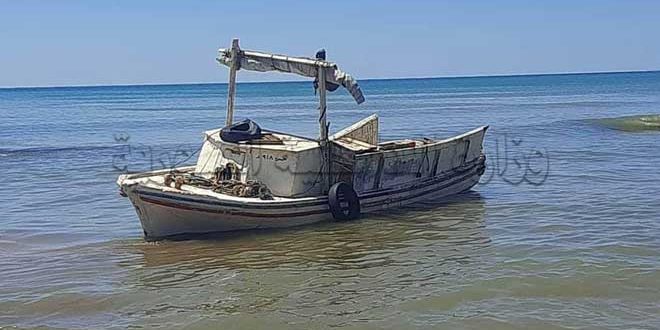 Damascus, SANA- Two persons died and three others were injured when sticks of dynamite exploded in a fishing boat in Tartous.

Ministry of Interior said in a statement to SANA reporter that the police in Tartus area were informed by one of the residents of finding two bodies and shreds in a boat that was heading for fishing near the port of Arab al-Shati and that patrols had gone to the place, as the bodies and shreds were transferred to the hospital.

The statement stated that by gathering information, three injured people were also on the boat and they were rushed to hospitals, and by investigating the incident, sticks of dynamite for fishing, were found on the boat.

The statement noted that investigations are still ongoing to uncover all the circumstances of the accident.