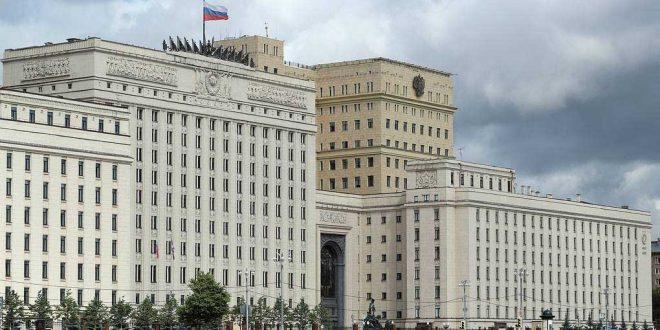 Moscow, SANA- The Russian Defense Ministry has announced the destruction of 65 military sites, including four command centers, communication centers and three logistics centers in Ukraine during the past 24 hours.

“Our air defense systems shot down three Ukrainian drones, two in the Mariupol and Kalininsko regions, and a Bayraktar TB2 drone in the Kharkiv region,” the ministry added.

The ministry indicated that since the beginning of the special military operation to protect the population of Donbass, Russian forces have shot down 127 aircraft, 98 helicopters, 428 drones, in addition to destroying 2,037 tanks and other armored fighting vehicles, 229 multiple rocket launchers and 886 mortar artillery. 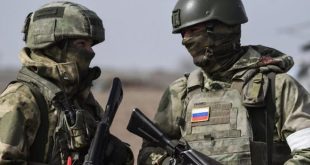