Jamil: We are in Moscow to correct historical mistakes of Geneva2 Conference 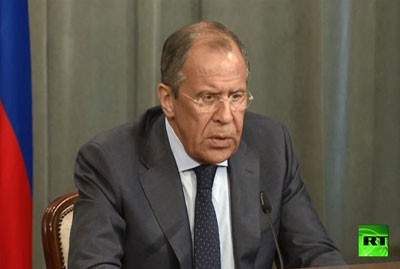 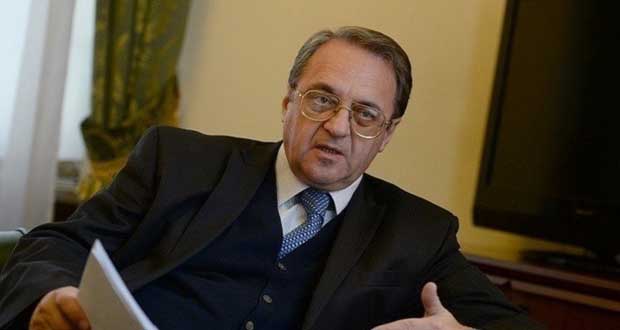 Moscow ready to host a third round of inter-Syrian talks, Bogdanov says 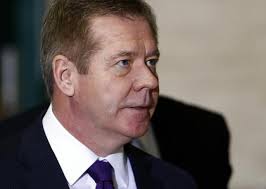 Gatilov: Syrian participants in Moscow inter-Syrian talks are interested in holding a third round

Moscow, SANA – Qadri Jamil, an opposition figure, affirmed Friday that the Syrian opposition is not homogeneous as there is no one opposition but rather “oppositions”.

In its current shape and form, the Syrian opposition came to Moscow to correct the “historical mistakes” which were made in Geneva2 Conference when there was talk of a homogeneous opposition, referring to two UN-led rounds of talks that were held early last year and broke down without reaching a solution to the crisis in Syria.

Jamil was addressing a press conference of the opposition figures who attended Moscow consultative meeting, which brought together representatives of the Syrian government and the opposition and ended Thursday.

“There is no truth to the attempts to present the Syrian opposition alliance as the only representative of the entire opposition groups, and some states don’t want to talk about that now,” he said.

He added that Moscow consultative meeting, held over the past four days, “was informal, it had neither an agenda nor the approved list of speakers.”

The meeting, he said, was aimed at coming to have the various strata agree to implement the items of Geneva 1.

“Each one of us represents himself or this organization or that party to which they belong, and no one wants to represent those who don’t sit at the discussion table” Jamil added.

At the beginning of the press conference, Jamil thanked the Russian Foreign Ministry and the Institute of Oriental Studies for having provided “a historical opportunity” for a direct Syrian-Syrian dialogue.

In an interview with SANA reporter, Jamil said the meeting was historic because it brought together the delegation of the Syrian government and spectrums of opposition figures, unlike what happened in Geneva 2 where the opposition was not represented as the “coalition” was detached from reality after being convinced by a number of countries that is was the sole representative of the Syrian opposition.

He added that the Moscow meeting was a preliminary, consultative, and unofficial meeting that aimed at introducing members of the opposition to each other and to the governmental delegation, highlighting that talks were about preserving Syria’s unity and sovereignty rather than about persons and posts, except for a few persons who are still trapped in such a mentality.

Jamil said the Geneva 1 communiqué is still valid but needs to be updated as the scale of terrorism at that time was not significant, adding that the Syrians alone cannot defeat terrorism and they need legitimate international efforts, not unilateral measures, to do so. 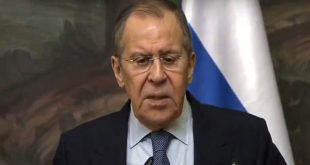 Lavrov: Terrorists positioned in Idleb continue their provocations and attacks