Three Palestinians martyred in fires of occupation south of Jenin 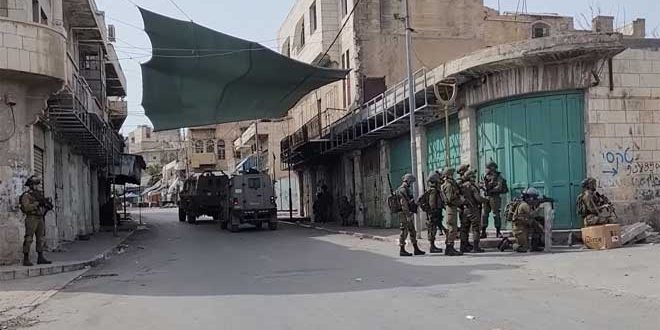 Occupied Jerusalem, SANA- Three Palestinians were martyred in Israeli occupation’s fires in Jenin city of the West Bank at on Saturday.

The occupation forces stormed Arraba town, heavily and intensely fired bullets at a car, claiming the lives of three young men in the car and wounding another fourth, WAFA News Agency said, adding that the occupation forces took the martyrs’ bodies and refused to hand them to their families.

On Friday, a Palestinian was martyred and dozens were wounded in Israeli occupation forces’ fire in Hebron city of the West Bank.