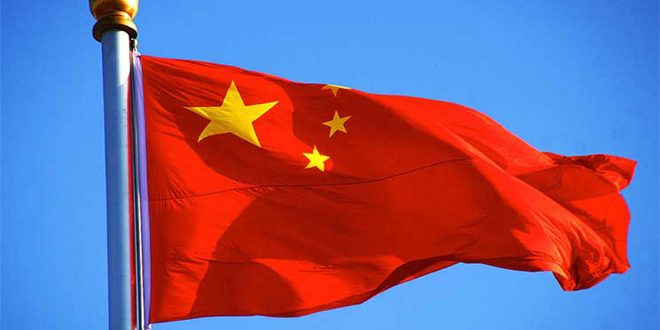 New-York, SANA- China stressed that Western states which continue to propose the so-called chemical file in Syria to UN Security Council lack objectivity and they politicize the work of the Organization for the Prohibition of Chemical Weapons (OPCW).

During a UN Security Council’s session on Wednesday, Advisor to the Chinese Permanent Mission to the UN, Sun Zhejiang, said that these Western works undermine the authority of the Organization and the mutual trust among the States Parties, adding that China urges the relevant countries to change their track and stop politicizing the work of the organization

China has called upon the OPCW and its Director-General to adhere to the objectivity and impartiality and to seek to enhance unity and cooperation among the States Parties, the Chinese diplomat stressed.

Zhejiang pointed out that the Chemical Weapons Convention constitutes the basis for tackling the issues related to chemical weapons, but in recent years, some countries have completely turned a blind eye to the provisions of the Convention in regard to Syria.