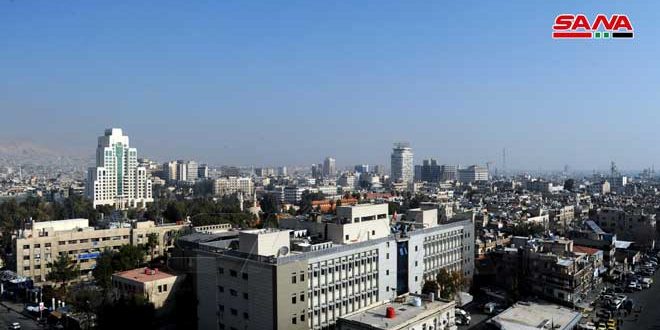 Damascus, SANA- Temperatures will drop to become below average in general as the country is affected by a low air pressure in all layers of the atmosphere.

Meteorology Department expected in its Sunday bulletin that the weather will be cloudy sometimes to partly cloudy with a chance of showers in different regions in the country.

The weather continues to be cold at night, and frost is expected over the mountains and fog in the central region, Qalamoun, and Ghouta in Damascus countryside

The winds will be of changeable direction to southeasterly with a low speed, and the sea waves will be low in height. 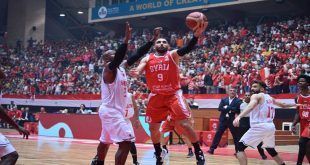