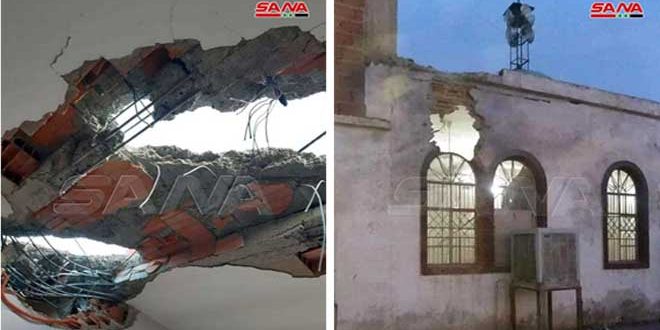 Hasaka, SANA- Several villages nearby Abu Rasin and Tal Tamer towns in Hasaka northern countryside have witnessed displacement of hundreds of families in light of the barbaric attack by the Turkish occupation and its terrorists that claimed the lives of some civilians, caused injury of others in addition to huge damages to the houses , public and private properties and service facilities.

“We sent monitoring teams to the areas that have been affected by the attacks to inspect the needs of families and secure the shelter necessities”, Director of the Social Affairs and Labour Department in Hasaka, Ibrahim Khalaf, said in a statement to SANA, referring that Hasaka city has hosted since yesterday till now 150 families at the shelter “while the number of the families that resorted to the safe villages surrounding the attack’s area has reached 1491 ones”.

Khalaf added that in the context of the rapid response to offering assistance to the displaced families, in cooperation with World Food Programme (WFP), ,food baskets in addition to integrated packages were distributed to 41 families affected by the attack. 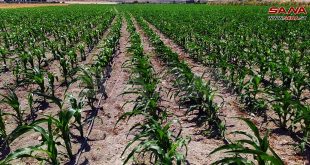 Hama, SANA- The General Commission for Management and Development of Al-Ghab (GCMD) in Hama Province …