Al-Jaafari: Reason behind terrorist war on Syria was because of foiling western projects 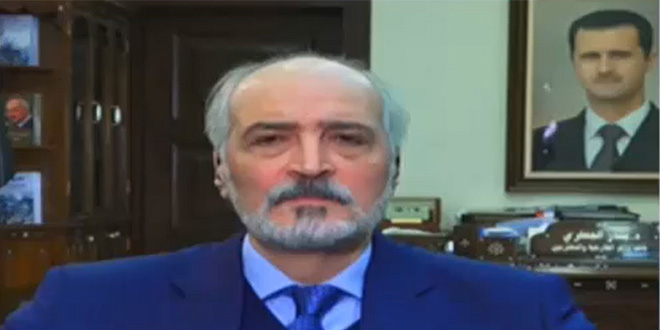 Damascus, SANA-Deputy Foreign and Expatriates Minister, Bashar al-Jaafari, said that the reason behind the terrorist war, which has been waged on Syria since 10 years, was because of foiling a lot of western projects in the region which “have cost their owners billions of dollars.”

“Syria has gained a great victory, but the war is not over yet,” al-Jaafari told al-Mayadeen TV in an interview broadcast on Wednesday.

2021-12-22
m.eyon
Share
Previous US occupation brings in convoy loaded with military equipment to its bases in Hasaka countryside
Next SANA Camera documents impacts of Turkish occupation’s attack on Abu Rasin town and its sorrounding 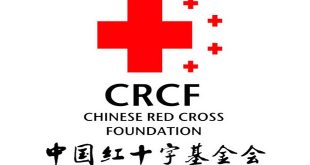