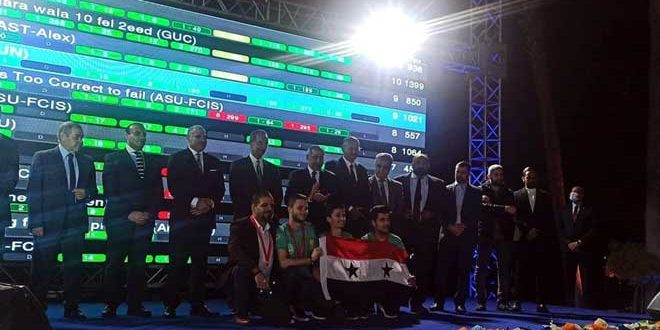 Cairo, SANA- With the participation of 127 teams, 4 Syrian teams qualified for the International Collegiate Programming Contest (ICPC) after obtaining advanced positions in the regional final of the 2021 Africa and Arab Collegiate Programming Contest (ACPC) organized by the Arab Academy for Science, Technology and Maritime Transport in Luxor city, Egypt.

The qualified Syrian teams from the universities of (Damascus, al-Baath, Tishreen, and the Higher Institute of Applied Sciences and Technology), represented by a single team of each university, according to a statement by the organizing committee of the contest at Damascus University to SANA. The young team of the Syrian Scientific Olympiad of Informatics also gained the gold medal and the championship cup in the young competition held on the sidelines of the official competition.

This contest is known as “Battle of Brains” aims to build a more cooperative global informatics society, as the participants are not only required to solve issues, but also to create smart and efficient ways in solving them. 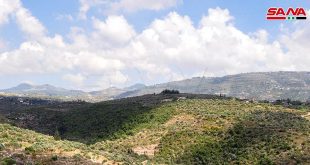