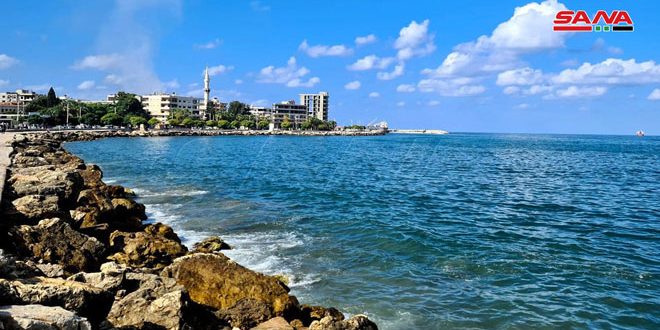 Damascus, SANA- Temperatures will slightly drop, yet they remain by 1 to 3 above average, as the country is affected by a superficial high air pressure in all layers of the atmosphere.

The skies will be clear to partly cloudy in general, while the weather will be cold at night in most regions, the wind will be easterly to northeasterly with low to a moderate speed and the sea waves will be low in amplitude, fog is expected in some inland regions, according to Meteorology Department in its Friday bulletin.

Over the past 24 hours, several areas in some provinces have witnessed rains of varying intensity, as the rain amounts were as follow: 8mm in Damascus and its countryside, 3mm in Daraa and 6 mm in Quneitra. 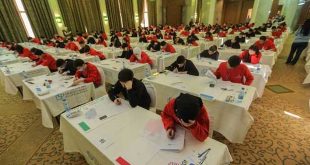