Bogdanov: Next Astana meeting on Syria in December 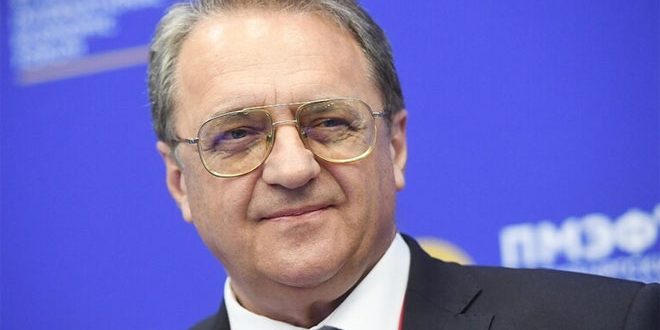 Moscow, SANA – Russian President Special Representative for the Middle East and Africa, Deputy Foreign Minister Mikhail Bogdanov, said Wednesday that the 17th meeting of Astana format on Syria should be held in the Kazakh capital of Nur-Sultan after the 20th of next December.

Bogdanov said in a press conference that Russia hopes the meeting would be held in the aforementioned date.

A meeting of the foreign ministers of the guarantor states of the Astana talks on Syria, Russia, Turkey and Iran, could be held next month, Kazakh Foreign Minister Mukhtar Tileuberdi announced earlier on Wednesday. 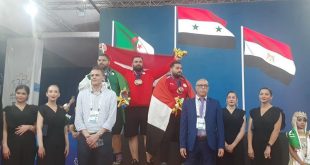 Algiers, SANA-Weight lifter Maan Asaad obtained on Monday the gold medal of “the clean and …