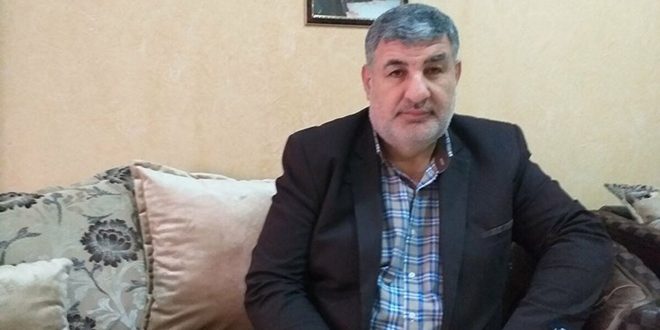 Al-Saleh came under many assassination attempts by Israeli occupation. In 2011, Israeli entity’s forces shot fires several times on his house which increased his determination and adherence to stay near to Majdal Shams.

The martyr was married with one son ,named Golan. 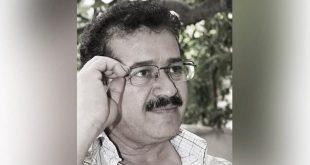 Damascus, SANA – The great director Bassam al- Mulla, who is considered one of the …