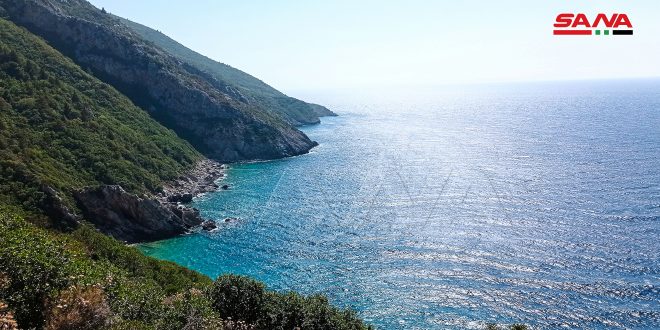 Damascus, SANA- Temperatures will slightly rise to become above average in most areas as the country is affected by a superficial low air pressure from the southeast accompanied by southwestern air currents in the upper layers of the atmosphere.

Meteorology Department expected on Saturday that the weather will be relatively hot between clear to partly cloudy, rain showers are expected over the coastal areas, while at night it becomes cold in general with fogs in the mountain and central areas.