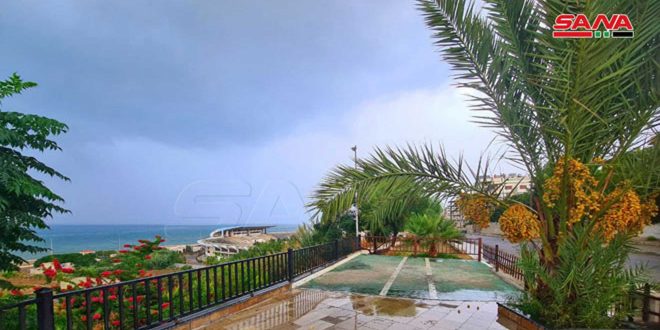 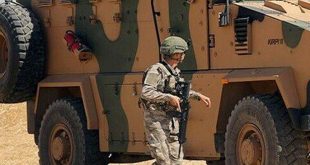 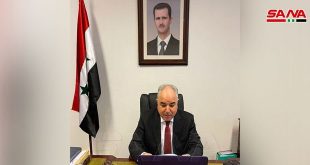 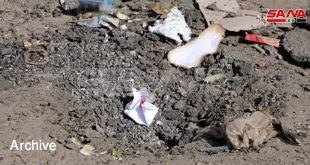 Damascus, SANA- Temperatures will remain slightly lower than average as the country is affected by a superficial low air pressure accompanied by southwestern air currents in the upper layers of the atmosphere.

Meteorology Department expected in its Monday bulletin that the skies will be clear to partly cloudy in general with a chance for showers over the coastal region.

The wind will be westerly to southwesterly with a low to moderate speed and active gusts sometimes, while the sea waves will be low to medium in height. 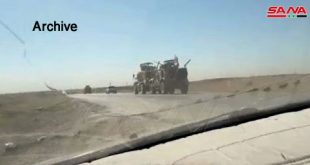