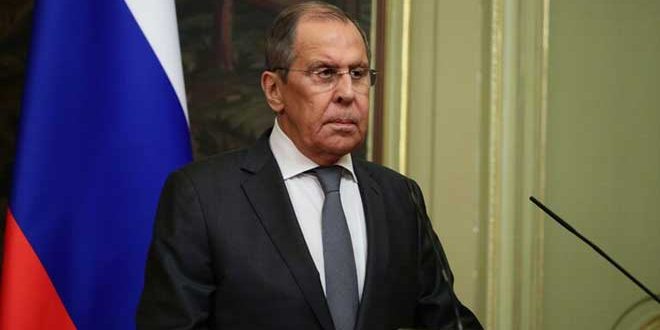 Moscow, SANA-Russian Minister of Foreign Affairs , Sergey Lavrov, voiced his country’s hope that the Committee of Discussing the Constitution will continue its work as soon as possible.

“ We told our partners with our work whether on the bilateral level with Damascus or in the context of Astana formula with Turkey and Iran participation as well as on Geneva platform as we hope that we will assume the work of the Committee of Discussing the Constitution with a participation of the government delegation and the opposition one as well” Russia Today website quoted Lavrov as saying in a press conference held in Moscow.

Minister Lavrov pointed out that the Russian side called for providing the humanitarian assistance to the Syrians and supporting them in reconstructing the destroyed infrastructure far from politicization.

2021-09-11
Baraa
Share
Previous Joint Committee of “ Wounded of Homeland” program: an advanced vision of responsibility for the injured
Next Health Ministry: 137 new coronavirus cases recorded, 30 other cases recover, 5 pass away 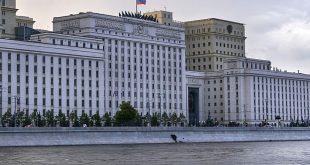 Moscow, SANA-The Russian Ministry of Defense has announced that the terrorist organizations positioned in Idleb …