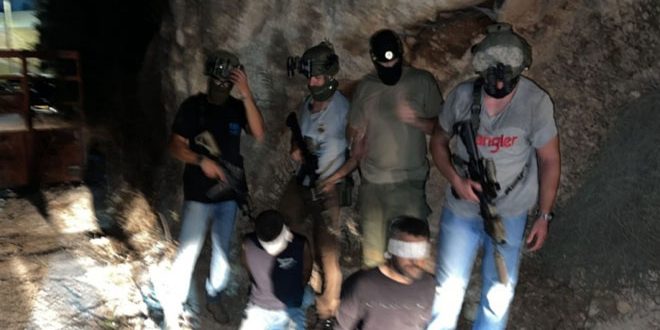 Occupied Jerusalem, SANA-Israeli occupation forces on Saturday arrested two other captives of the six, who released themselves from Gilboa prison several days ago, near al-Shibli town in lower Galilee in the occupied Palestinian lands of 1948.

Ma’an news agency quoted media sources as saying that the two captives who were detained are Mohammad al-Arida and Zakarya Zubeidi.

The Israeli occupation forces arrested on Friday evening Yaquob Qadiri and Mahmoud Arida in Nazareth in the occupied Palestinian lands of 1948.

Six Palestinian captives broke their detention last Monday through a tunnel which was dug by their own hands at Gilboa detention Bisan in the occupied Palestinian lands of 1948. 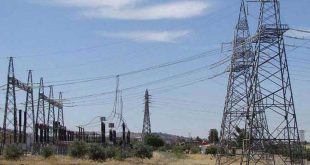 For the second week, QSD militia cut off power in some areas of Hasaka

Hasaka ,SANA- US occupation-backed QSD militia continued their violations against citizens of Hasaka and the …