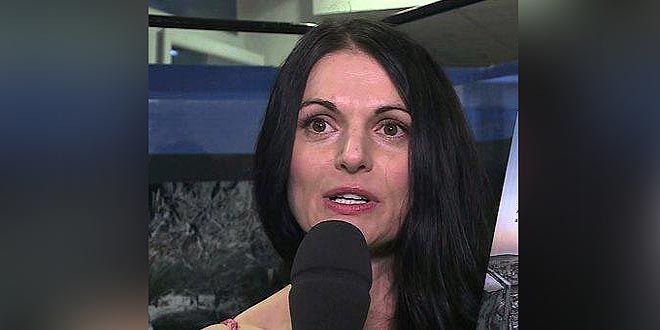 Prague, SANA- Czech journalist, Marketa Kotilova slammed the Western countries’ silence towards the criminal practices of the regime of Turkish President, Recep Tayyip Erdogan in Syria, Libya and other countries, noting that this regime has absolutely proven its cooperation and support to al-Qaeda and Daesh terrorist organizations in Syria.

In a comment posted on her Facebook account on Wednesday, Kotilova said that since the begging of the crisis in Syria and then Libya, Turkish regime had supported so many terrorist and extremist organizations, and it currently exploits members  of these organizations as mercenaries in its expanding schemes.

She added that reports show that this regime might transfer its mercenaries from Syria and Libya to Afghanistan, warning  that this country could turn again to a stronghold for terrorists who may might launch attacks in Europe.

2021-08-04
rafah
Share
Previous A military bus explosion in Damascus causes martyrdom of the driver and injury of three others
Next Three civilians injured in terrorist shelling attack on Jurin town, Hama countryside