Temperatures to rise, misty weather in some regions 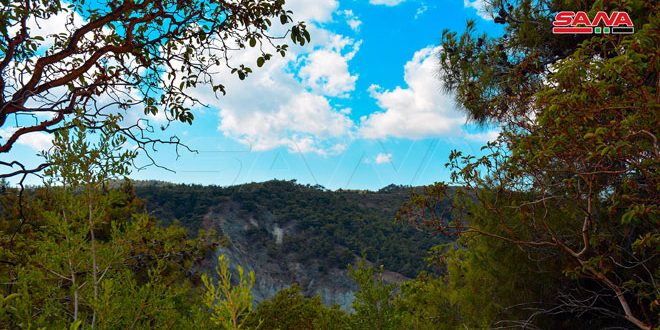 Damascus, SANA- Temperatures will slightly rise to become from 1 to 3 degrees above average as the country is affected by a superficial low air pressure coming from the southeast and accompanied by southwesterly air currents in the upper layers of the atmosphere.

In its Monday bulletin, Meteorology Department expected that the skies will be clear in general with some scattered clouds, while the weather will be misty in the eastern, al-Badia and al-Jazeera regions.

The wind will be westerly to northwesterly with a low to a moderate speed, while the sea waves will be low in height.

2021-07-26
rafah
Share
Previous Beijing: Relations between China and the US reached deadlock
Next After its excellence… Dummar Sport Club aspires to real investments that will improve reality of games