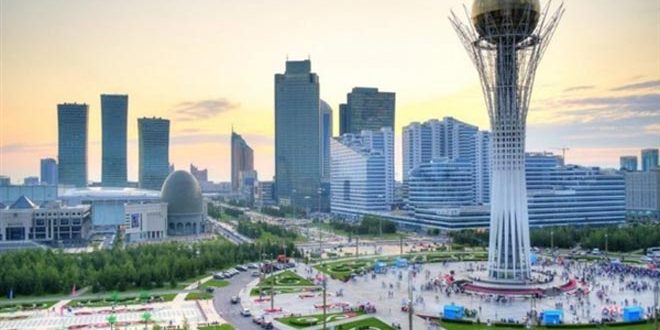 Syrian Arab Republic delegation, headed by Dr. Ayman Susan, Assistant Minister of Foreign Affairs and Expatriates, who have arrived in the Kazakh Capital on Tuesday,  participates in the meeting.

Delegations from Lebanon, Jourdan and Iraq participate, on the levels of ambassadors, as observers , in addition to the UN delegation headed by UN special envoy for Syria Geir Pedersen.

The agenda of the 2-day sixteenth international meeting on Syria in Astana format is scheduled to discuss the developments in Syria, the political process, the field situation and the humanitarian assistance, in addition to discussing the economic and social situation as well as the health condition related to the spread of coronavirus and prospects of resuming the work of the Committee of Discussing the Constitution in Geneva.

All previous Astana meetings discussed continuing combating terrorism, the issue of the retun of the Syrian refugees to their homeland and ending the illegitimate presence of the foreign forces, among them the US and Turkish forces on the Syrian lands.

It is noteworthy that the previous fifteenth meeting within the Astana format took place in the Russian Sochi city on the coast of the Black Sea on 16 and 17 of last February.

The current 16th meeting was scheduled to take place last May, but it was postponed due to a surge in the spread of the Coronavirus epidemic in Kazakhstan. 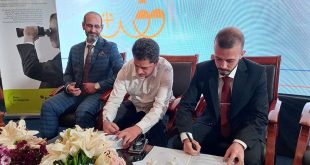