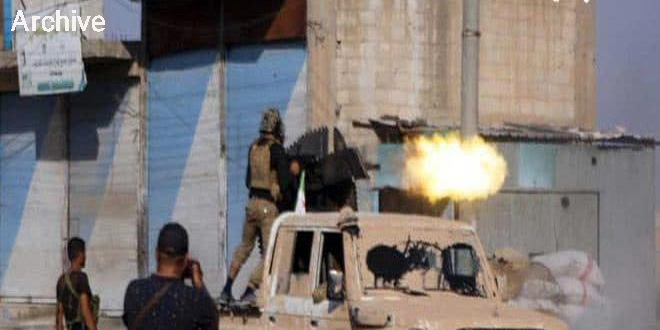 Hasaka, SANA- A number of the Turkish occupation mercenaries were injured in a new infighting that erupted between them in the occupied city of Ras al-Ayn in Hasaka northwestern countryside.

Local sources told SANA reporter that an infighting with light and medium weapons erupted between Turkish occupation-backed terrorist groups in several neighborhoods and main streets in Ras al-Ayn City as a number of them were wounded, in addition to causing damages to the locals’ houses and property.

The sources added that the infighting erupted over controlling the smuggling routes which lead to the Turkish territory and they caused a state of panic and fear between the locals who were forced to hide in their houses for long periods.

The areas under the control of the Turkish occupation and its mercenaries have been witnessing a state of chaos and infighting between the terrorists who control the fate of the people in those areas. 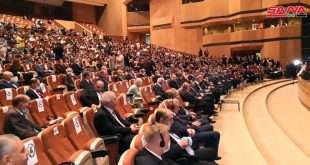