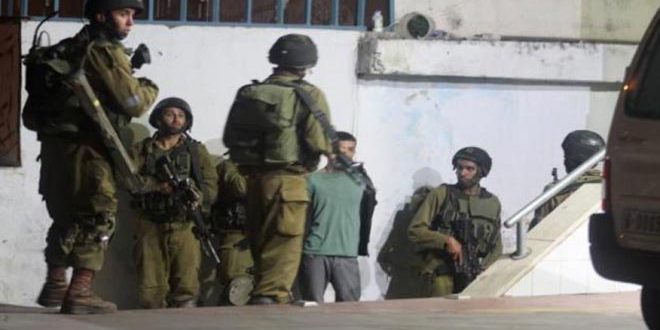 Wafa News Agency stated that the occupation troops attacked the Palestinians in Deir al-Asad town and arrested eleven of them.

On Saturday evening, occupation forces opened fire on the Palestinians in Deir al-Assad town, as a young man was seriously injured.

Wafa News Agency stated that the occupation troops stormed the towns of al-Tur, east of occupied Jerusalem and al-Yamoun in Jenin, and they raided the Palestinians’ houses and arrested three of them.

The occupation forces continue their aggressive practices against the Palestinians through attacking them and launching daily arrest campaigns aiming at displacing them, seizing their lands and Judaizing them. 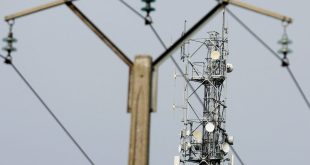