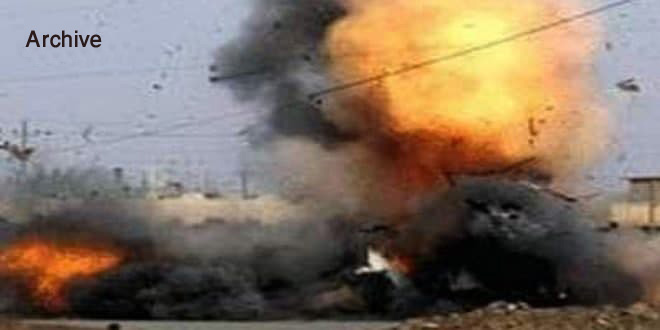 Aleppo, SANA –Two mercenaries of Turkish occupation were killed in explosion in the vicinity of one of their armed headquarters in Rajo district in Afrin city, Aleppo northern countryside.

Local sources told SANA reporter that an explosion took place in the vicinity of one of the headquarters where Turkish occupation terrorist mercenaries have deployed in Rajo in Afrin city, Aleppo countryside, killing two mercenaries affiliated to so called “Samarkand Brigade “backed by Turkish occupation forces. 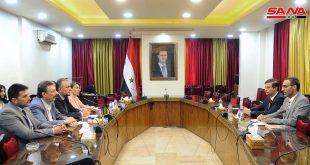 Damascus, SANA- the Syrian –Venezuelan Friendship Committee at the People’s Assembly discussed on Tuesday with …