A Palestinian martyred, two others injured in West Bank, general strike spread in Palestinian territories in condemnation of Israeli airstrikes on Gaza Strip 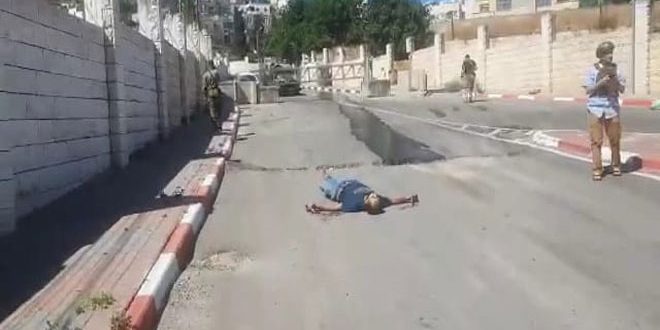 Occupied Jerusalem, SANA- A Palestinian was martyred in Israeli occupation forces fires in the vicinity of Ibrahimi Mosque in Hebron in the West Bank, Palestinian mass media reported.

In the village of Broqin in the West Bank city of Salfit, two Palestinians were injured after the Israeli settlers broke into the village.

Wafa news agency said that Israeli settlers stormed into the village and opened fires against the Palestinians, causing the injury of two Palestinian youths.

In the same context, the Israeli occupation warplanes unleashed more than 70 airstrikes on different areas of the besieged Gaza Strip overnight.

Palestinian mass media reported that the Israeli warplanes targeted with more than 70 airstrikes, the Palestinians houses, establishments and agricultural lands in different areas in the Strip, causing huge damage to the houses and properties.

The total number of the martyrs due to the Israeli aggression on Gaza Strip for the 9th day in a row raised to 212 martyrs, among them 61 kids and more than 1400 persons injured, in addition to huge damage to the Palestinian properties and infrastructure.

A general strike was staged in all the Palestinian territories to condemn the Israeli aggression on Jerusalem and Gaza Strip.

The strike will be accompanied by national activities and demonstrations in the central of the Palestinian cities and towns in support to Jerusalem and the Palestinians resilience in Gaza Strip. 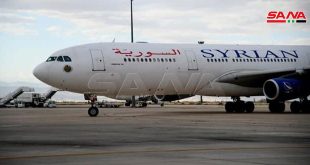