A number of Palestinians injured in continued Israeli aggression on Gaza 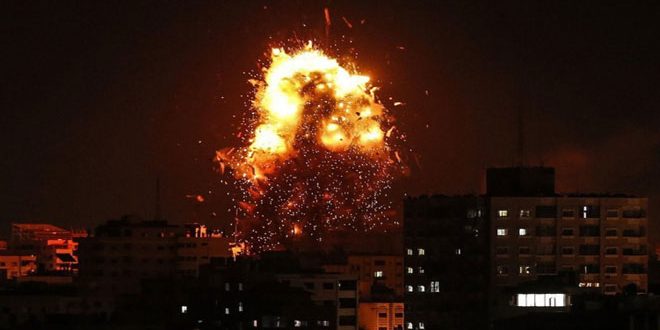 Occupied Jerusalem, SANA- The Israeli occupation air force renewed the bombardment at dawn today in several areas in the besieged Gaza Strip, wounding a number of Palestinians, including women and children.

Wafa News Agency reported that the occupation air force launched more than 100 raids targeting residential buildings in the western region of the Strip from the north to the south, in addition to the al-Shifa Medical Complex.

It added that the bombing caused severe damage to the electricity transmission lines from the power station towards Gaza City, which led to a blackout in large areas.

It indicated that the emergency and medical teams are facing difficulty in access and movement to transport the wounded, as the Israeli occupation air force have destroyed the main roads leading to hospitals.

The number of victims of the continuous Israeli aggression on the Gaza Strip has risen for the eighth day in a row to 201 martyrs, including 57 children, and 1,230 wounded, in addition to severe damage to property and infrastructure in various areas of the strip. 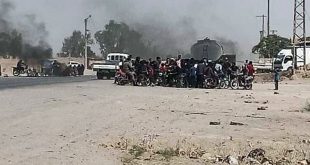