Dozens of Palestinians injured, others suffer suffocation in the West bank 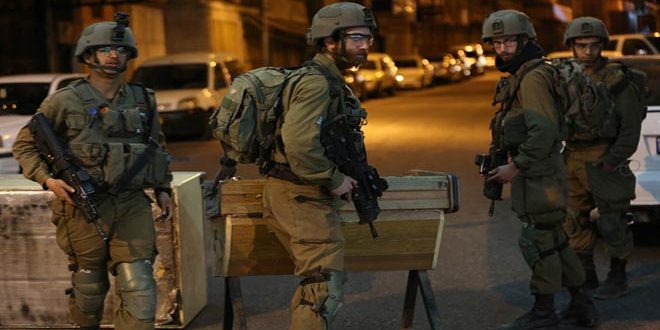 Occupied Jerusalem, SANA- Four Palestinians were injured on Sunday at dawn as the Israeli occupation forces stormed the west of Hebron in the West bank.

Wafa News Agency stated that the Israeli occupation forces broke into Idhna town, west of the city and fired bullets and toxic gas bombs on Palestinians, wounding four of them, and as they were rushed to one of the medical centers in the town for treatment.

A Palestinian was also injured and dozens suffocated as a result of the occupation forces suppression of demonstrations in various areas of the city of Jenin in the West Bank denouncing the continued Israeli aggression on the besieged Gaza Strip.

Wafa News Agency reported that the occupation forces fired bullets and toxic gas at Palestinian demonstrators in Silat ad-Dhahr, south of the city, Ya’bad town, and the entrance to Zibda village in the city center, which led to the injury of a Palestinian and dozens of suffocation cases

On Saturday, about 545 Palestinians were injured and dozens suffocated during the Israeli occupation forces incursion into various areas in the West Bank and occupied Jerusalem.

Dozens of Palestinians injured others suffocated in the West bank 2021-05-16
ruaa-jazaeri
Share
Previous Temperatures above average, misty weather in al-Jazeera, eastern regions
Next Russian Journalist: whoever slams presidential elections in Syria, doesn’t want stability in it 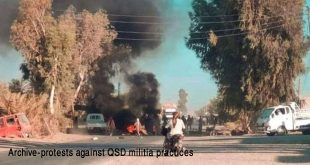