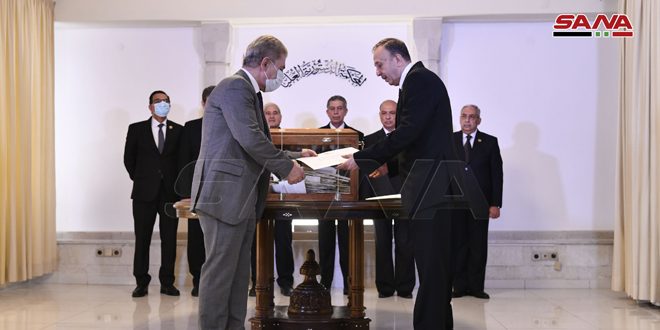 Damascus, SANA- The Supreme Constitutional Court on Thursday received the box of handwritten Support from the People’s Assembly which includes the supports offered by the members of the Assembly to 51 candidates, including 7 women.

Chief of the Supreme Constitutional Court, Mohammad Jihad al-Lahham, said in a statement to journalists, that following the reception of the box, the court will examine all the applications and decide within a legal period of five days. Al-Lahham added that that the court will issue its decision of the first announcement within the legal period, which is five days, with the number of candidates whose nominations were accepted and the others who were rejected.

With closing the door for accepting Presidential elections candidacy applications on Wednesday, the total number of the submitted applications have reached at 51 candidates including 7 women. 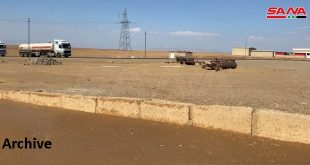