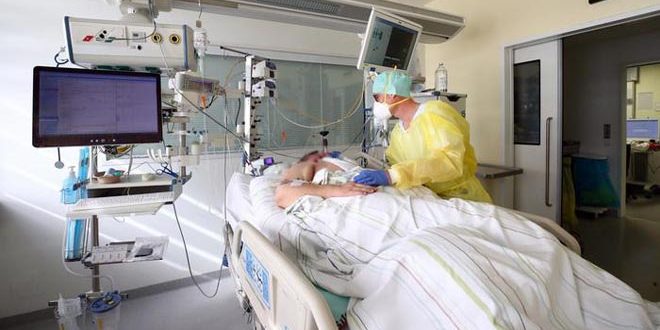 Capitals, SANA- The novel coronavirus has claimed the lives of more than three million people worldwide since its outbreak in December 2019, while the infections have amounted to 141,935,000, according to the latest statistics by the American Worldometers Website which tracks the latest developments of the virus.

The US still tops the worst affected countries in terms of infections and deaths as it has recorded 581,057 deaths, out of 32,401,790 infections.