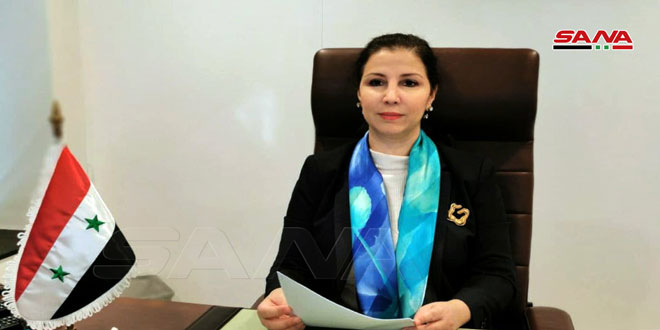 The Hague, SANA-Chairwoman of the Syrian mission to the Organization for the Prohibition of chemical Weapons (OPCW) Rania al-Refaei affirmed that Syria faces a campaign by some known countries, on top, the US and its allies of western states in which they use a lot of tools, including terrorists to pass their hostile agendas.

“Despite the difficult conditions Syrian is passing through because of unilateral coercive measures and the spread of Covid-19 pandemic, Syria has received a number of the Organization’s teams and cooperated with them and offered facilitations to make their missions a success in the framework of Syria’s obligations in accordance with the Chemical Weapons’ Convention,” al-Rafaei said in a statement at the 96th session of the Executive council of OPCW.

She affirmed that Syria categorically rejects and condemns the use of chemical weapons in any place. 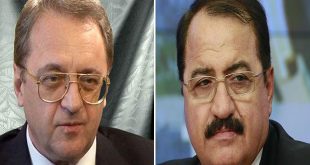