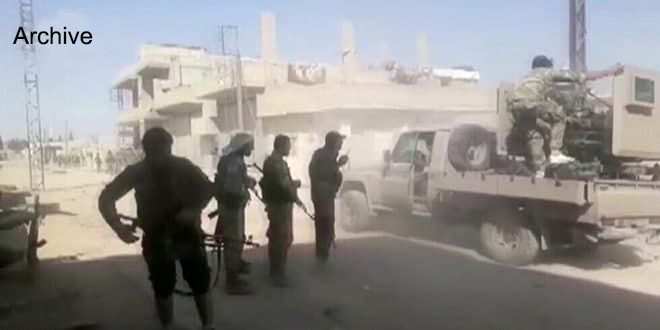 Hasaka, SANA – Terrorist organizations linked to Turkish regime continued their attacks on civilians and their properties in the areas they occupy, where a terrorist group seized 4 houses in an Makhtala village, west of Ras al-Ayn city, Hasaka countryside.

Local sources told SANA that a group of terrorists, backed by Turkish occupation forces, seized 4 houses in Makhtala village about 12 km west of Ras al-Ayn city which is affiliated to citizens who left their village fearing of their lives and their children from the terrorists oppression.

2021-03-06
hybah
Share
Previous A woman shot to death by unknown persons in al-Hawl camp in south east Hasaka
Next Syria, Lebanon discuss means of cooperation on the return of Syrian refugees to homeland 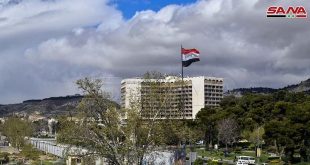