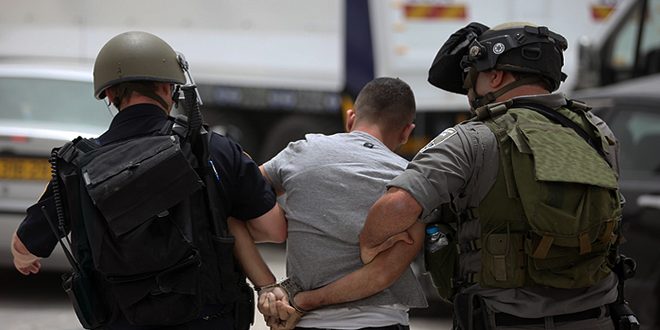 Wafa News Agency stated that the occupation troops stormed Ramallah city,Tulkarm camp and Anabta town, east of the city, raided the Palestinians houses and arrested seven of them.

ON Tuesday, occupation troops arrested eleven Palestinians, among them a child, in different areas in the West Bank.