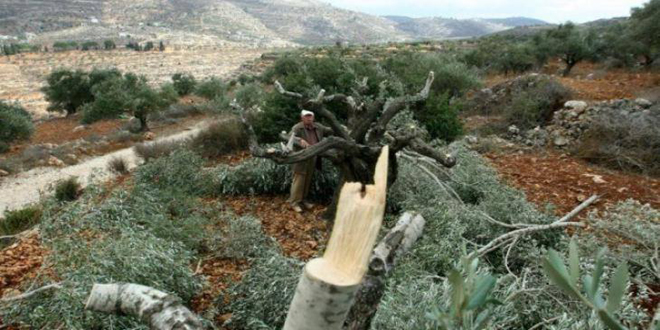 Occupied Jerusalem, SANA- Israeli settlers on Tuesday attacked the agricultural lands of the Palestinians south of Hebron in the West Bank and they uprooted more than 100 olive trees.

Coordinator of the Popular and National Committees to Resist the Wall and Settlement in South Hebron, Ratib Jabour, was quoted by Wafa News Agency as saying that a number of settlers broke into Shaab al-Butm area, east of Yatta under the protection of the Israeli occupation forces and they uprooted more than 100 olive trees.

The Israeli occupation forces and settlers escalate their daily attacks on Palestinians, their lands and properties, with the aim of tightening the noose on them, displacing them, seizing their lands and Judaizing them. 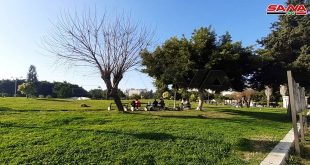 Damascus, SANA- Temperatures will remain from 3 to 5 degrees above average as the country …