Peoples’ Democratic Party : Erdoğan’s regime is tyrannical and has to release Demirtaş 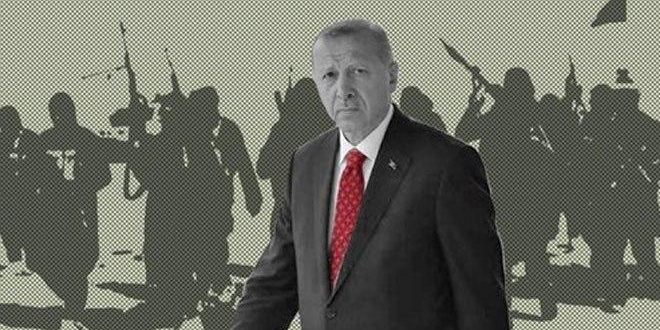 Ankara , SANA- People’s Democratic Party of Turkey asserted that the regime of Recep Tayyip Erdoğan is tyrannical , calling for releasing the former Head of the party Selahattin Demirtaş who was illegally arrested for political reasons.

Head of the Party, Pervin Buldan, said on Wednesday during a press conference in Istanbul that the verdicts of the Turkish courts against Demirtaş are political and illegal and based upon instructions of Erdogan and his tyrannical regime.

Buldan added that Erdogan and his regime are afraid of Demirtaş who has been arrested since November 6th ,2016 ,because he is a symbol of resilience ,hope and courage, referring to the importance of commitment to the resolution of EU Human Rights’ Court that ordered the release of Demirtaş .

2020-12-23
Baraa
Share
Previous Militia QSD kidnaps a number of civilians in countryside of Raqqa and Hasaka
Next Christmas Recital performed at the Cathedral of Our Lady of Dormition, Damascus