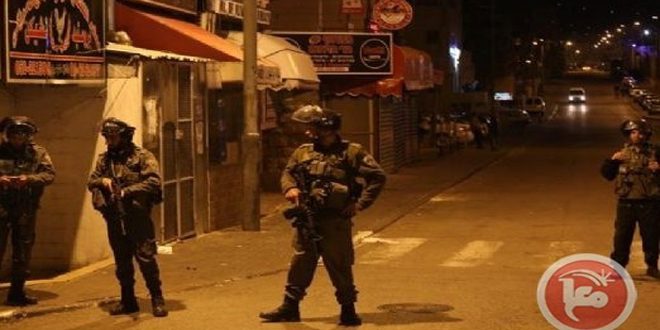 Wafa News Agency stated that the occupation forces have stormed into al-Sawana neighborhood and al-Eizariya town in Jerusalem, the cities of Jenin and Ramallah and the camps of al-Azza and Aida in Bethlehem and Aqbat Jaber in Ariha, and they arrested sixteen Palestinians. 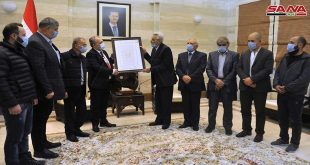