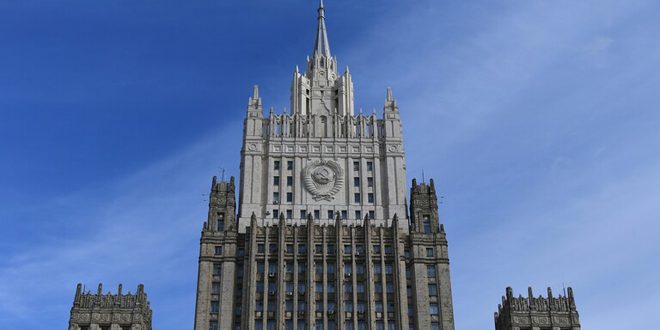 “Bogdanov met Geir Pedersen in the presence of the Special Envoy of the Russian Foreign Minister for Syria, Alexander Kinshak, and the talks dealt with the necessity for continuing efforts to resolve the crisis in Syria on the basis of UN Security Council Resolution no 2254 including ensuring steady work of the Committee of Discussing the Constitution”. The Russian Foreign Ministry said in a Statement.

For his part, Russian Deputy Foreign Minister, Sergey Vershinin, discussed with Pedersen issues of resolving the crisis in Syria, as stipulated in UN Security Council Resolution no 2254.

Vershinin and Pedersen reviewed the tasks of providing humanitarian assistance to all needed Syrians and the additional steps needed to push the solution to the political process forward under the leadership and implementation of the Syrians themselves with the support of the UN.