President Rouhani: US practices terrorism against Syria, Iran and other countries 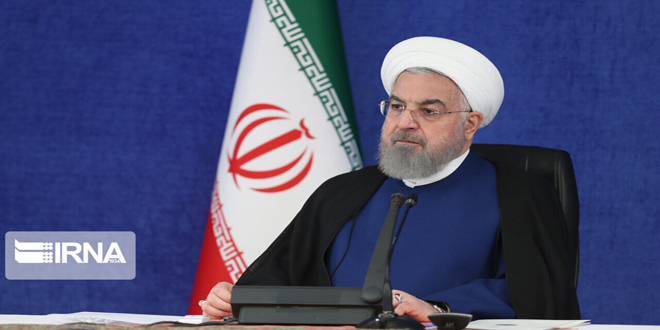 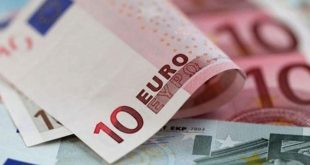 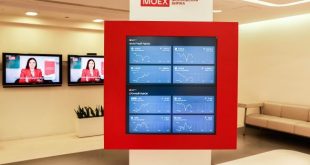 Tehran-SANA-Iranian President, Hassan Rouhani, affirmed on Wednesday that the US is a terrorist state that has practiced terrorism against Syria, Iran, Iraq, Yemen and other countries and peoples.

“We have been exposed, throughout years, to economic terrorism by the the US… but the last three years have been years of US war against Iran,” Rouhani said during an Iranian government meeting.

He pointed out that the administration of the outgoing President Donald Trump has imposed an economic terrorist war on Iran and committed several crimes against the Iranian people and others in the region and even against its friends and it practiced injustice against many peoples. 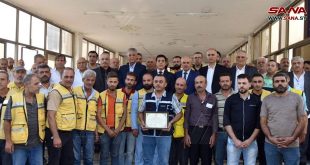