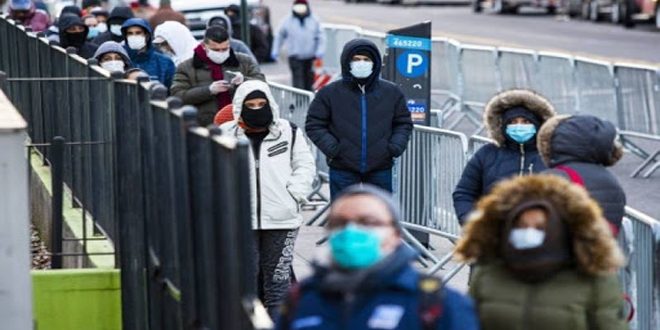 Capitals, SANA- The novel Coronavirus pandemic has continued to claim the lives of people worldwide while the race to reach an effective vaccine against it continues.

According to Worldometers website, the virus has claimed the lives of 1,343,709 people around the world since its emergence last December, and the total number of infections has climbed to 55, 961,152 while the recoveries reached up to 38, 976,149.

In Mexico, the Ministry of Health recorded 1,757 new infections and 165 deaths, bringing the total number of infections to one million and 11,153, and the total deaths to 99,026.

2020-11-18
nisreen
Share
Previous Al-Tal National Hospital opened with a cost of SYP one billion and 450 million
Next Lavrov, Pedersen to discuss situation in Syria on Thursday 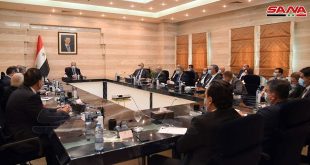